The future of Gini Wijnaldum has been of some debate for a significant period of time now.

However, it seems that Wijnaldum is set for the exit door this summer and possibly even an arguable step up in his career.

He would effectively fill the role which Thiago Alcantara, who ironically left for Liverpool, last summer. The central midfielder would be in good stead to oick up more trophies to add to the Champions League and Premier League title win at Liverpool.#

His agent spoke to German media about his future and effectively invited the prospect of a move to Bavaria.

“Wijnaldum is a free transfer and keeps all options open,” Wijnaldum’s agent explained.

“FC Bayern is a great club. If you are interested in him, please feel free to speak to us.”

A player who many might have expected to be the natural replacement for Wijnaldum is Naby Keita.

The Guinean midfielder arrived at the club from RB Leipzig with great expectation but injuries and form have seen him fail to become an integrated regular in the side.

Jurgen Klopp however has stated he sees the former Salzburg player at the club in the long-term.

“Naby trains really well in the moment, I have to say,” Klopp said.

BURY, ENGLAND – JULY 14: Naby Keita of Liverpool in action during a pre-season friendly match between Bury and Liverpool at Gigg Lane on July 14, 2018 in Bury, England. (Photo by Nathan Stirk/Getty Images)

“He trains really well, like a lot of other players, and looks really good in training. But this year now we need stability.

“We will make changes from time to time definitely, but it’s not like we pick now seven, eight, nine players to change and say, ‘Maybe we can win it like this.’

“The long-term future of Naby Keita, from my point of view, is here, yes.”

Keita may hope to fill the void left by Wijnaldum should he leave but it does not rule out the possibility of Liverpool entering the market in the summer.

Gini Wijnaldum could still remain at Liverpool beyond current season 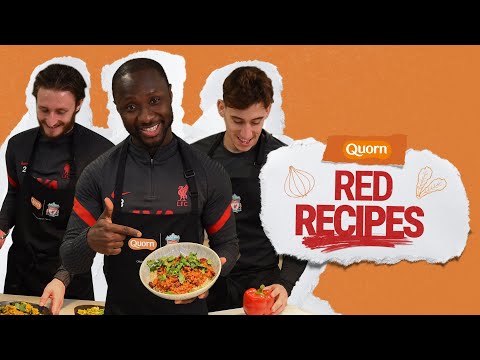 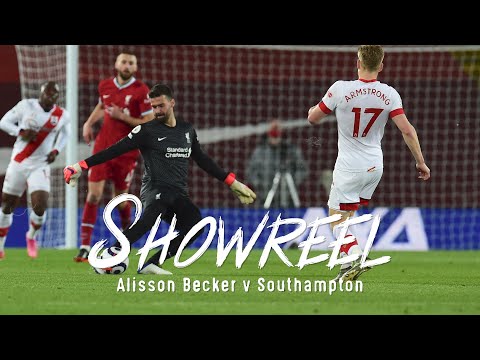 Presented by Quorn, take a closer look at Alisson’s best moments for the Reds…