In a time when football clubs have been making behind the scenes documentaries as part of the “all or nothing” series on Amazon prime, Crystal Palace are the latest to jump on the bandwagon. Their documentary, titled “When Eagles Dare”, follows on from documentaries produced by the likes of Tottenham Hotspur, Juventus, Borussia Dortmund and Sunderland.

Unlike those mentioned above however, When Eagles Dare will not follow the club for a season. Instead, it will chart their journey from the brink of administration in 2010 to their promotion from the Championship into the Premier League in the 2012/13 season.

The Documentary will bring viewers behind the scenes to discover what really happened as Palace were saved by a consortium, and features in-depth interviews with current owner Steve Parrish, as well as Premier League stars Wilfried Zaha, Mile Jedinak and Yannick Bolasie.

Owner and lifelong Crystal Palace fan Steve Parrish describes the series as one that “provides unique insight into one of the most special groups of players and people I have worked with”, before continuing that:

“I know that Palace fans have been desperate to see some of the footage captured in 2012/13 and will find the series fascinating. For fans of other clubs who dream of their team reaching the pinnacle of the English game, this is a story that shows that it really is possible.”

In a year when the European Super League has threatened to close doors for smaller clubs to reach the top level, Crystal Palace offer a timely and welcome reminder that football is capable of genuinely brilliant stories that defy scripts, predictions and logic.

It’s what makes it the beautiful game that we all love so much.

How can I watch?

The entire series of 50 minute episodes will be released on Amazon prime video on 4th June 2021. In the Prime Video app, Prime members can download episodes on their mobile devices and tablets and watch anywhere offline at no additional cost. Prime Video is available in the UK and Ireland at no extra cost to a Prime membership for just £7.99 a month or £79 per year.

Video: Cristiano Ronaldo & co. star as Juventus unveil ‘All or Nothing’ documentary trailer 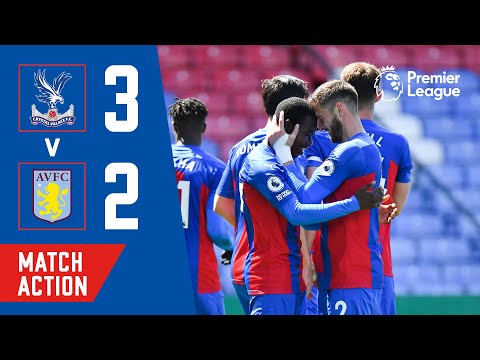 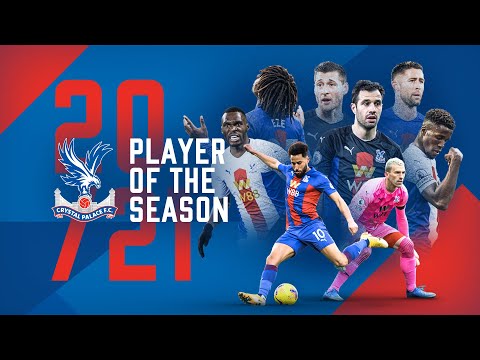 Vote for your Crystal Palace F.C. player of the season on the official Palace…