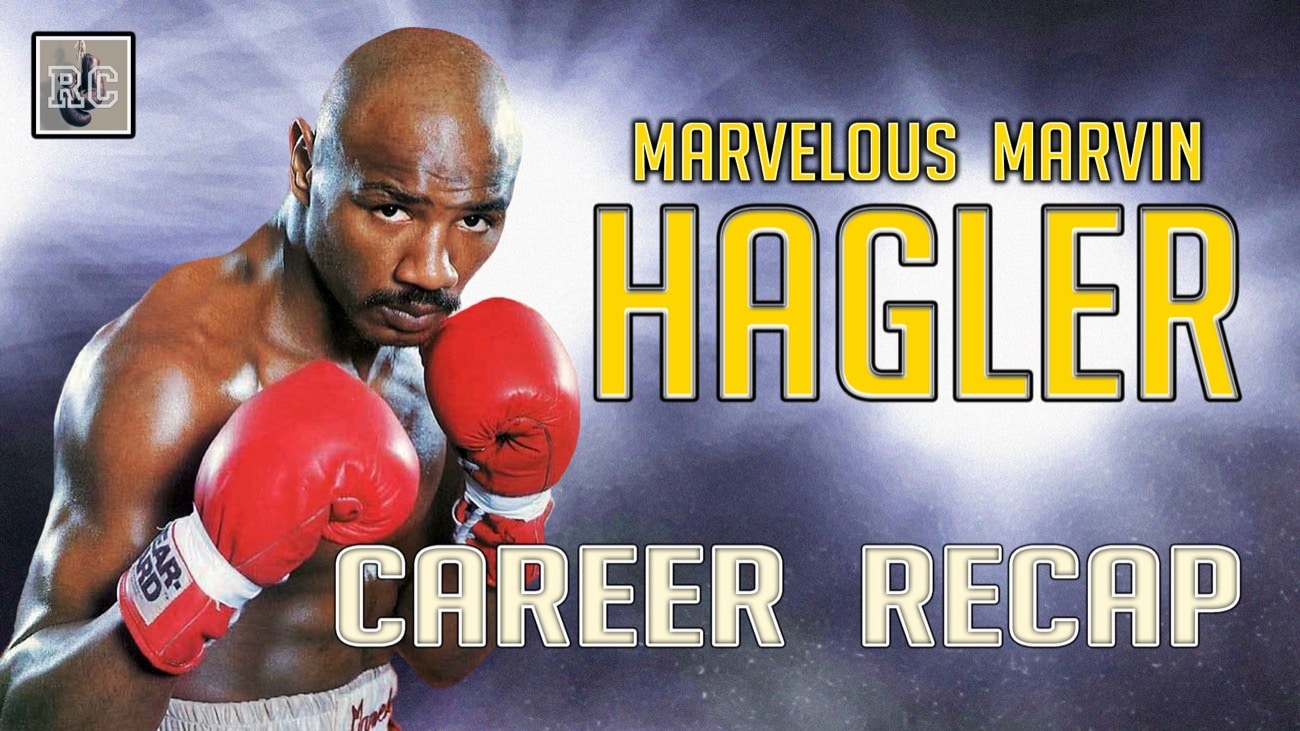 During the long history of the historically rich middleweight division, Marvelous Marvin Hagler was one of the very greatest middleweights to ever lace up the gloves, where indeed – many observers view Hagler as the very best middleweight of them all.

Hagler got his first opportunity to fight for the title on November 30, 1979 when he challenged undisputed WBA/WBC middleweight world champion Vito Antuofermo. By this point in time, Hagler had already been a top rated middleweight contender for a number of years. Hagler earned his opportunity the hard way. His long and arduous path to a championship fight was not without hardship and setbacks along the way.

1976 was an especially difficult year for Hagler. He suffered his first professional loss when he dropped a 10 round somewhat controversial decision against Bobby Watts at the Philadelphia Spectrum, and he dropped another somewhat controversial decision at the same venue two months later against Willie Monroe. But Hagler bounced back later that year with an important victory against Eugene Hart, and after a shaky start, he finished the year with 5 victories and 2 defeats.

Hagler ultimately won 20 consecutive fights before he finally got the chance to fight for the title against Antuofermo. That bout ultimately resulted in a controversial draw where most observers believed Hagler deserved to win. Hagler was unable to secure a rematch with Vito, so he went back to facing contenders before he finally got another shot at the title in September 1980. By this point in time, Alan Minter was the new undisputed middleweight champion, and Hagler won the middleweight championship from Minter by 3rd round technical knockout.

Hagler successfully defended the undisputed middleweight world championship 12 times, which included significant victories against Antuofermo, Mustafa Hamsho, Roberto Duran, Thomas Hearns, and John Mugabi among others. Hagler lost the championship in another controversial decision in April 1987 when he dropped a split decision against Sugar Ray Leonard. Unable to secure a rematch with Leonard, Hagler retired from professional boxing.

This edition of Rummy’s Corner will provide a thorough examination of Hagler’s professional boxing career, including all of the fights from his championship years as well as a number of significant bouts he had prior to getting the opportunity to compete for the middleweight world championship. Please watch and enjoy this career recap video dedicated to the marvelous career of Marvelous Marvin Hagler.