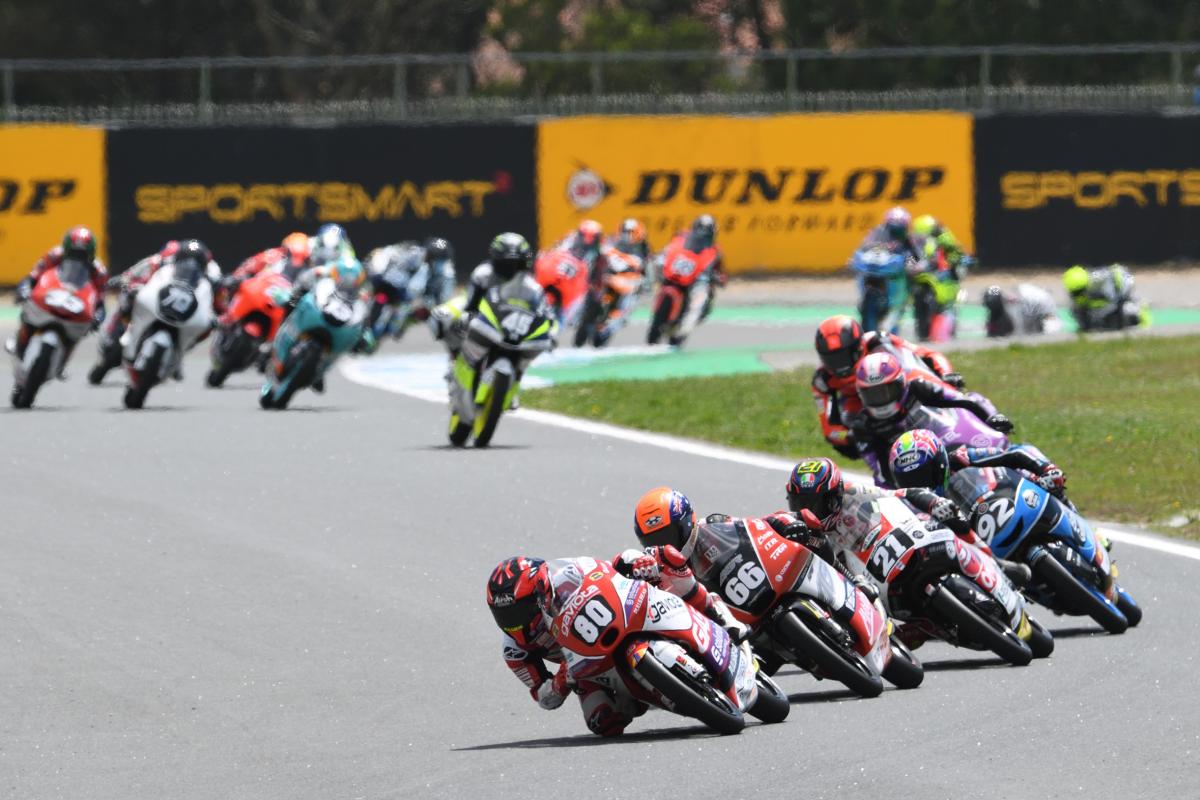 The HETC first outing was a stunning, action-packed encounter which saw drama from the start. Starting from pole, Alvaro Carpe (MT-Foundation 77) got a great start to the race, but it was Casey O’Gorman (Cuna de Campeones) who led into Turn 1. The Irishman’s lead only lasted until Turn 4, where he slid out of contention before remounting. The race continued and there was a battle between Roberto Garcia (Avatel – Cardoso Racing), Phillip Tonn (Liqui Moly Intact SIC Racing Team) and Alberto Ferrandez (MT-Foundation 77), before Tonn crashed at Turn 9, taking out Garcia and Ferrandez. This allowed the likes of Carpe and Australian Jacob Roulstone to come through to the front. Carpe was leading on the last lap but crashed at Turn 7, leaving Roulstone to charge home for a first victory, beating Adrian Cruces (Cuna de Campeones) and Joel Esteban Ruiz (IGAX Team).

The F1 tyre tricks that new clampdown will stamp out

The Northern Talent Cup saddles up for the Sachsenring