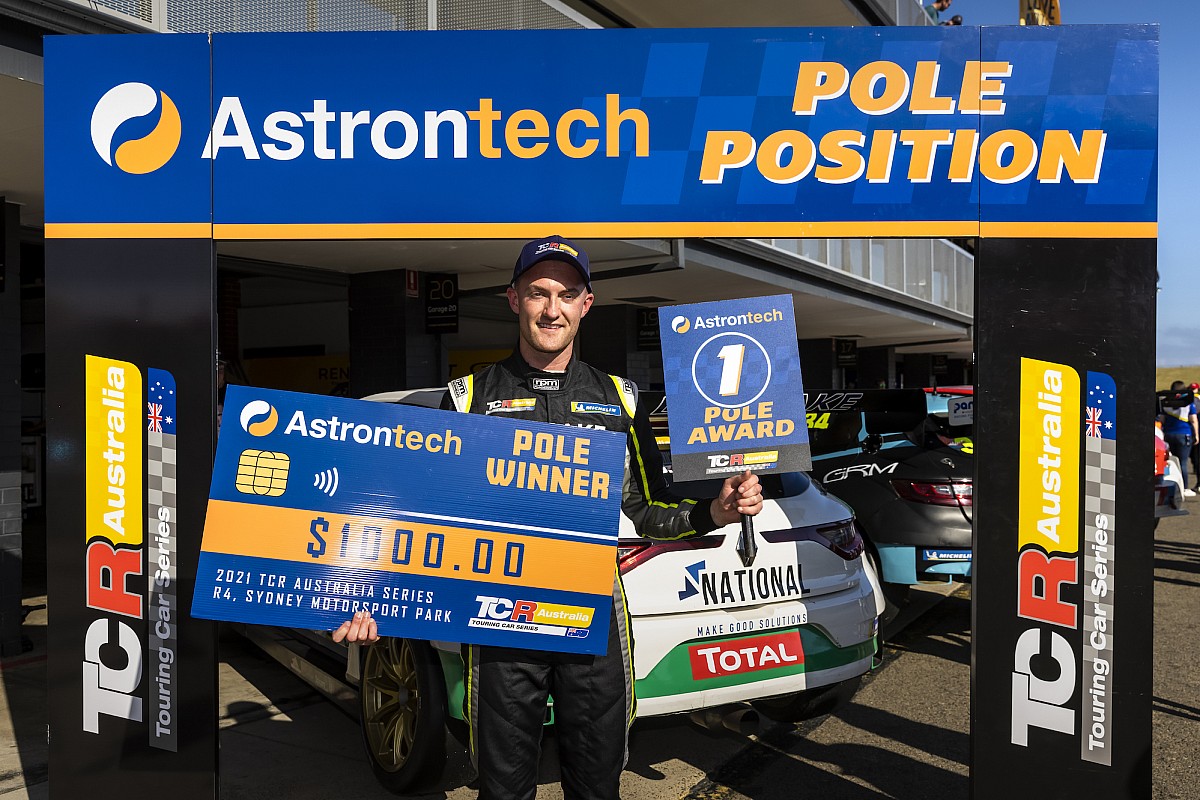 O’Keeffe delivered on the practice pace shown by the Renaults on Friday, putting his Garry Rogers Motorsport-run Megane on pole for today’s first heat.

His time of 1m33.386s put him just under two-tenths clear of HMO Customer Racing driver Josh Buchan, the rookie with a career-best qualifying result in second.

James Moffat made it a GRM Renault one-three with the third best time, while John Martin led the way for the Wall Racing Honda squad in fourth.

Chaz Mostert was fifth fastest, the series leader enjoying a relatively strong start to the day after a quiet showing in practice.

The first race of the weekend kicks off at 1:25pm local time.

Watch all of the action live and free on Motorsport.tv.

Video: Pavard puts progress down to time at Bayern

Who will play instead of Matthijs de Ligt as

WWE Hoping To Get The Rock For Survivor Series Appearance