The starting XI set to be fielded by Paris Saint-Germain versus Manchester City tonight has leaked online, featuring one major absentee.

Sky Blues turn it around

The first of two Champions League semi-final 2nd-legs is of course set to play out at the Etihad shortly.

It is the Citizens who hold the advantage as things stand, on the back of a comeback 2-1 win in Paris last week.

After Marquinhos handed the Parisians a deserved lead with an early header, Pep Guardiola’s visitors soon gathered themselves, before turning the tie on its head courtesy of strikes from Kevin De Bruyne and Riyad Mahrez:

Through the PSG wall too! 🔥 pic.twitter.com/xVwuBOzD9x

In turn, ahead of the action getting underway in Manchester this evening, it is hosts City who are viewed by most as the heavy favourites to book their spot in the Champions League final.

And, as outlined above, with just hours to go before kick-off, the Premier League giants have been handed a further boost.

This comes in the form of the latest PSG personnel news stemming from the French media.

First, earlier this afternoon, the reliable Mohamed Bouhafsi suggested that Kylian Mbappe – who has spent time on the sidelines with a calf issue of late – would only be fit enough for the bench:

Tonight, Kylian #Mbappe will be on the bench against Manchester City.

And this has since been followed by the RMC Sport reporter leaking PSG’s starting line-up, with Mbappe, as expected, nowhere to be seen: 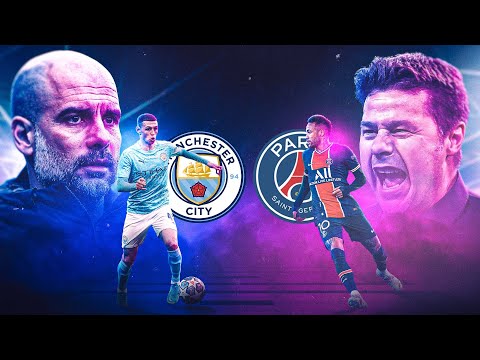 Head to our website to find out all the team news, buildup and reaction… 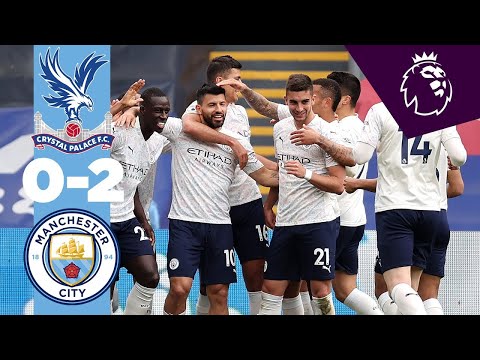 May 17, 2021 sportsgamingwire
Ahead of schedule. The Coronavirus has changed the way the wrestling world works but...