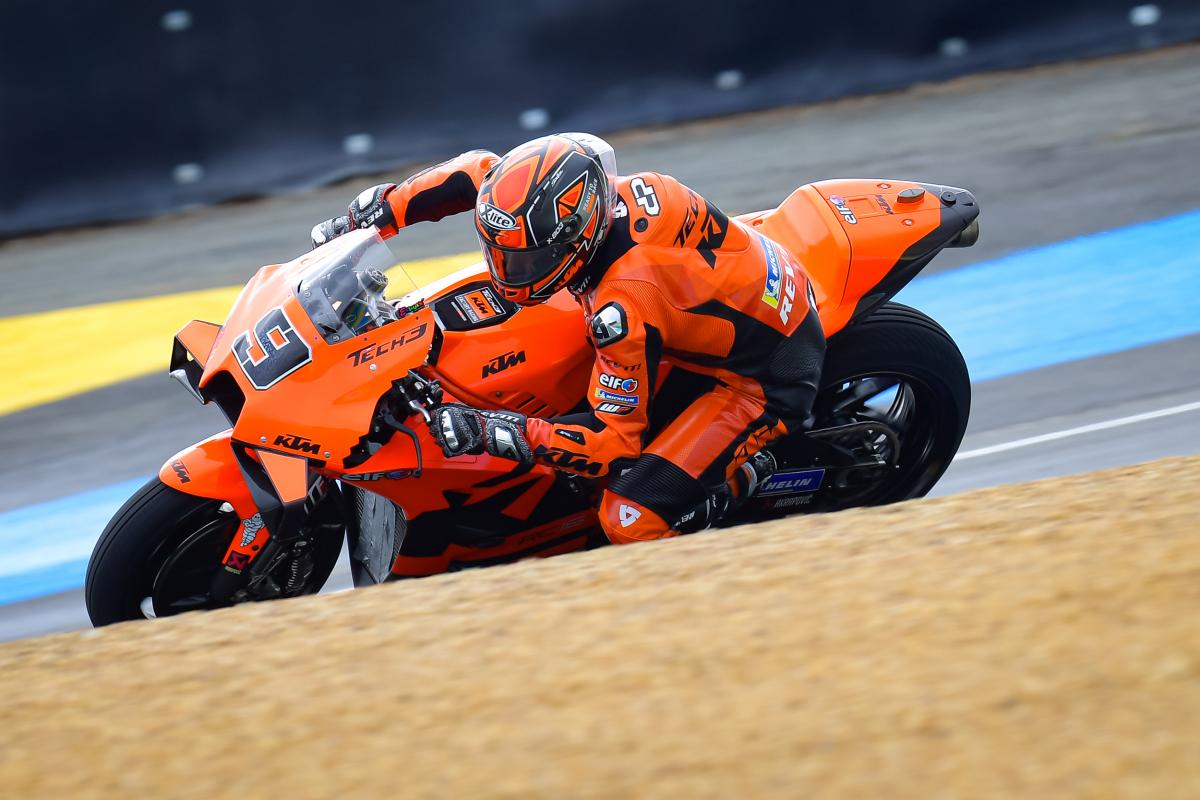 It had stopped raining ahead of the MotoGP™ stint but due to the sheer amount of water that had fallen through the night and this morning, it was a soaked Le Mans layout that greeted all three classes. World Championship leader Francesco Bagnaia (Ducati Lenovo Team) was fourth fastest, the Italian has work to do from P16 on the grid later on, Mir was able to recover to P5 after his early tumble.

Brandon Figueroa knocks out Luis Nery in an action-packed shootout

John Hunter Nemechek to run some Xfinity races for JGR