Manchester City boss Pep Guardiola has provided an update on the fitness of star midfielder Kevin De Bruyne, ahead of his side’s meeting with Newcastle United.

Guardiola and co. are set to return to action tomorrow evening.

The Sky Blues will make the trip to St. James’ Park for a Premier League showdown with Newcastle, albeit with little more to play for than pride.

This comes with City having of course wrapped up the title on Tuesday night, when Manchester United’s defeat to Leicester made it mathematically impossible for the Red Devils to catch their table-topping neighbours.

MANCHESTER, ENGLAND – MAY 04: Riyad Mahrez of Manchester City celebrates with Oleksandr Zinchenko and Kevin De Bruyne after scoring his team’s second goal during the UEFA Champions League Semi Final Second Leg match between Manchester City and Paris Saint-Germain at Etihad Stadium on May 04, 2021 in Manchester, England. Sporting stadiums around the UK remain under strict restrictions due to the Coronavirus Pandemic as Government social distancing laws prohibit fans inside venues resulting in games being played behind closed doors. (Photo by Matt McNulty – Manchester City/Manchester City FC via Getty Images)

In turn, it came as little surprise when Guardiola was this afternoon drawn on whether his side wrapping up a 3rd league title in five years will have an effect on his team selection over the weeks ahead.

This comes with the Citizens of course still in the hunt for a treble, ahead of a Champions League final showdown with Chelsea at the end of the month.

‘Is what it is. It’s important to win the title no matter what,’ explained the Spaniard.

‘Our next game is Newcastle then Brighton and Everton. Then last game is against Chelsea and the best way to prepare for the final is to train good every day.’

Guardiola was then pressed on the wellbeing of one of his stars in particular – Kevin De Bruyne.

Midfield conductor De Bruyne was forced to sit out City’s defeat to Chelsea last time out, with the club having cited a simple lack of match fitness as explanation.

The Belgian, however, has evidently still not returned to an optimal level, with Guardiola having confirmed on Thursday that De Bruyne is also set to play no part versus Newcastle tomorrow night:

‘He is still injured but he’s getting better.’

‘When he is fit he will come to training and the guys who are completely fit with 100% mentally and physicality will have a chance to play in the final.’

‘Before that we have three games to get information about how the team is and the players to play in the last game of the season.’

.@PepTeam‘s thoughts and injury updates ahead of our game against Newcastle 💬👇 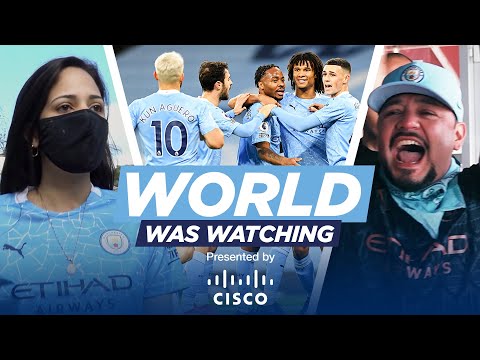 THE WORLD WAS WATCHING! | PREMIER LEAGUE CHAMPIONS AGAIN! | FANS FROM AROUND THE WORLD | DOCUMENTARY

We’re delighted to bring you this film, looking at a year in the Premier… 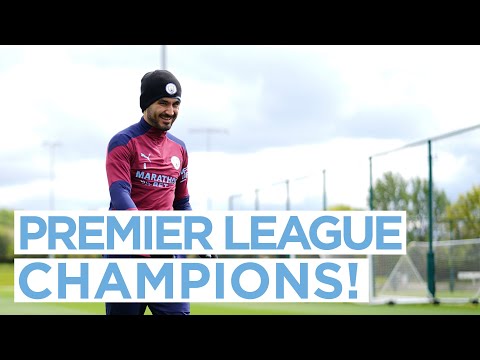