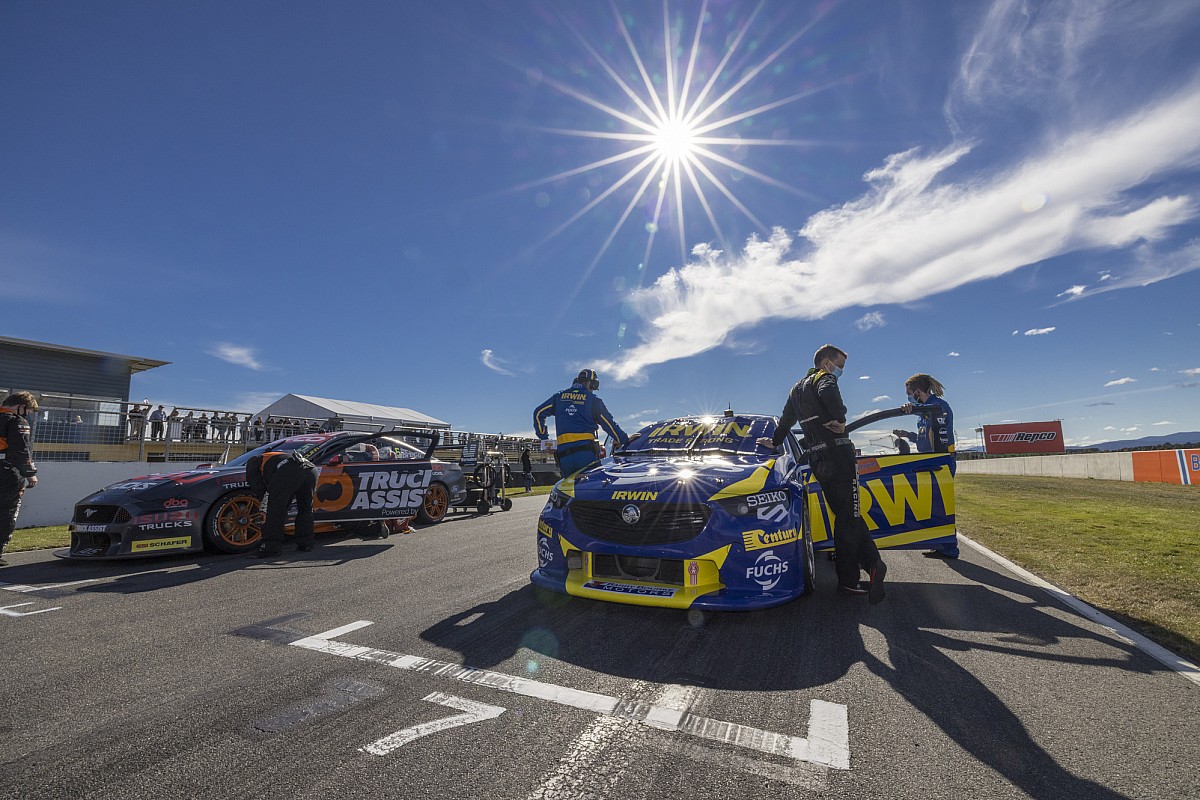 Supercars had been set to filter the Gen2 cars down to the second-tier category next season to create a market for the main game teams as they switched to Gen3.

However the controversial delay of the Gen3 rules until next August, mid-way through the 2022 season, has flowed on to Super2.

Supercars has instead decided to continue with the current eligibility and vehicle specification documents for next season.

That includes Car of the Future-spec cars such as the VF Commodore, FG-X Falcon and Nissan Altima.

Super2 currently competes in a combined field with Super3, which features pre-COTF cars.

The Super2/Super3 competitors haven’t been on track since way back in February during the Mount Panorama 500 weekend.

Jordan Boys left Bathurst as the series leader, only to be late stripped of his first win due to an engine breach.

That elevated Tickford’s Zak Best to the top of the standings.

The season was meant to resume at Winton at the end of next month, before the event was postponed due to a COVID-19 outbreak in Melbourne.

That event has now been pushed back to July 30-August 1.