British driver Mardenborough’s links with Nissan go back to his victory in the Japanese manufacturer’s GT Academy competition a decade ago, but his four-season tenure in SUPER GT’s top GT500 category came to an end after a difficult 2020 campaign with Kondo Racing.

The lateness of Nissan’s decision, which was communicated in January, meant Mardenborough was left on the sidelines for the start of this season.

After returning to the UK, the 29-year-old has now begun the process of rebuilding his career by signing with the MB Partners management stable run by ex-Formula 1 and CART ace Mark Blundell – whose current clients include DTM champion Gary Paffett, Toyota WEC ace Mike Conway and NIO 333 Formula E driver Tom Blomqvist.

Speaking to Motorsport.com in the wake of his new relationship with MB being announced last month, Mardenborough said his priorities for the future are either to return to SUPER GT’s top class or find a seat with a manufacturer to race in the new LMDh formula in 2023. 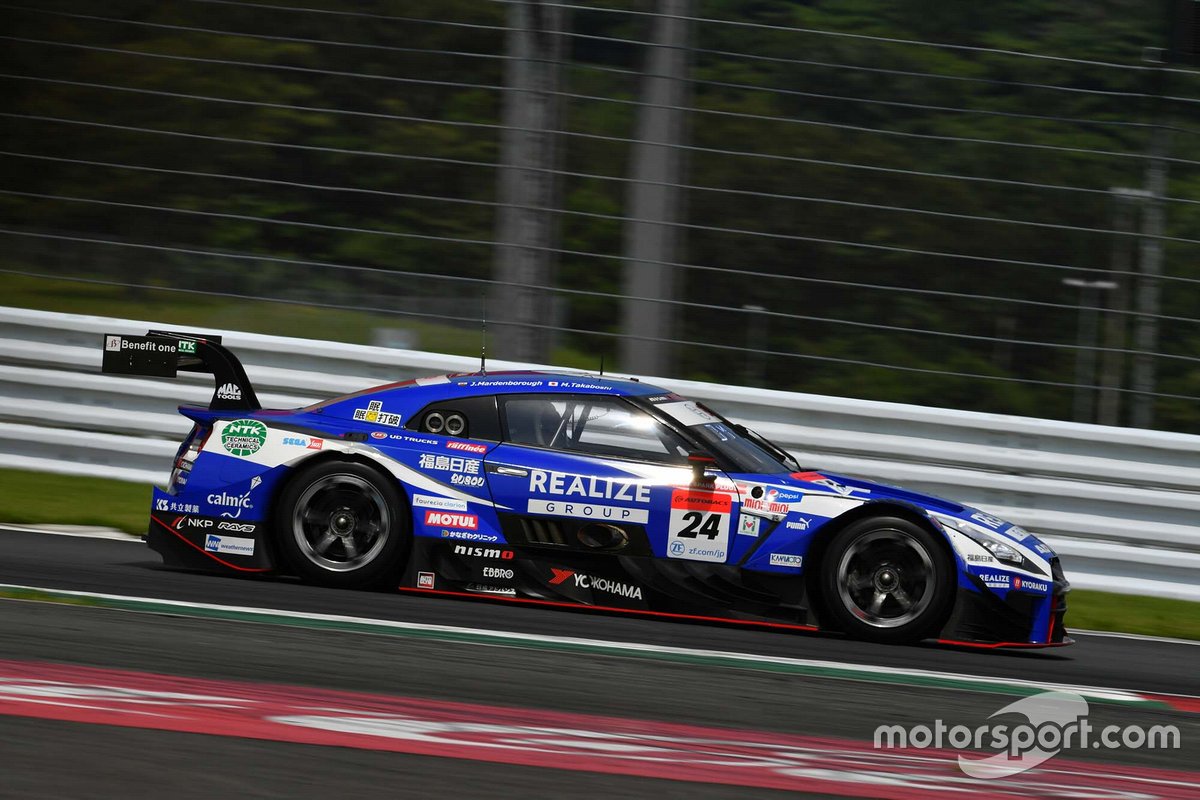 But he stated that he sees returning to Japan as a matter of when, not if.

“Despite the results [in 2020] I didn’t have any feeling I was in danger,” recalled Mardenborough of his Nissan exit. “It was a huge blow. I’d already arranged an apartment for this season, so it was that level of confidence [about being retained].

“Afterwards, I started to reach out to Toyota and Honda, but it was already late December by this point. They gave me the time of day, which was great, but they said everything was already in place for the following year. It was just too late.

“I will be back, eventually. I have unfinished business there. It’s the best championship I’ve ever been involved with. I don’t know when it will happen, but it will happen for sure.”

He added: “The barrier to entry is high in GT500, but I still have a relationship with Nissan in Formula E, so I am aiming to increase my work on that programme. If I were to come back, I’d love to do it with Nissan because of the long-standing relationship.” 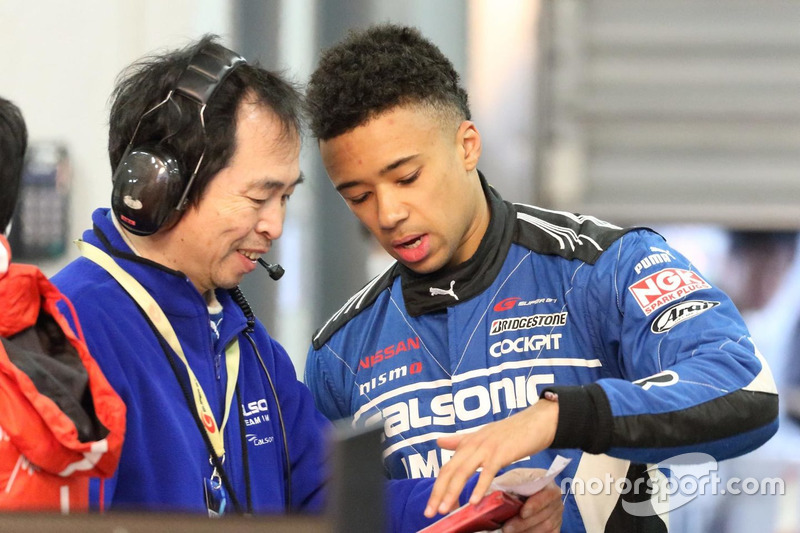 Mardenborough clarified that he was offered drives in SUPER GT’s lower GT300 division following his Nissan exit, but that these would have required him to bring a budget.

He was also offered the chance to join B-Max Racing in Super Formula when the team was searching for alternative options following Honda’s (since reversed) decision to block Nobuharu Matsushita from driving – but only in exchange for a major financial contribution.

On the prospects of a return to Super Formula for the first time since 2017 (pictured below), Mardenborough remarked: “It would have been a real ‘Hail Mary’: you have to have the right engineer, win a load of races and then hope that, say, Honda offered me a drive in GT500.

“It would have had to be perfect for that to have happened. It was just too out there.” 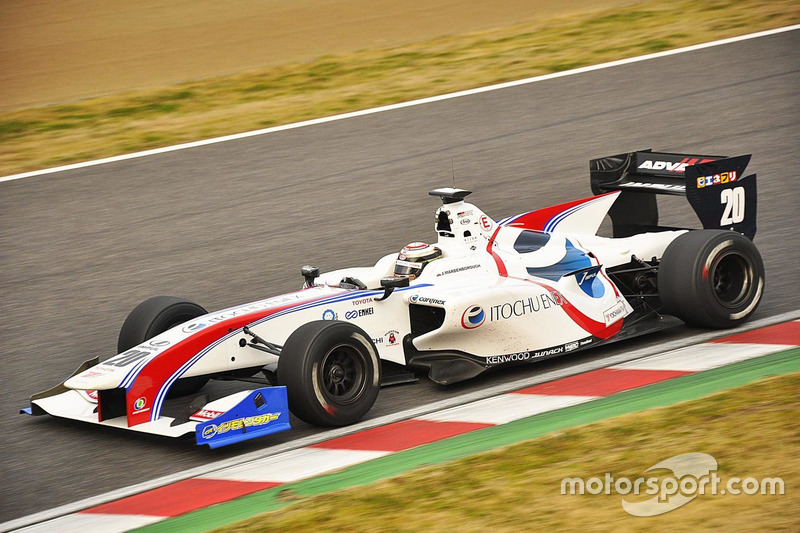 Mardenborough first raced in SUPER GT for Nissan in the GT300 division for B-Max in 2016 before graduating to GT500 the following year with Team Impul – where he remained for two seasons before switching to Kondo Racing for the 2019 season.

Reflecting on his time in the championship until now, the Briton admitted his “timing wasn’t impeccable” when it came to joining Nissan, as his graduation to the GT500 ranks coincided with a new set of regulations and a major decline in form for the marque.

“I wasn’t there during the most stable time within Nissan,” he said. “They were the top dogs [before that]. I remember going to the NISMO Festival in 2015 and there was this huge celebration [for winning the title with Ronnie Quintarelli and Tsugio Matsuda].

“That year every Nissan crew did well, and the following year they were still strong. Then the rules changed in 2017 and it wasn’t like that anymore.” 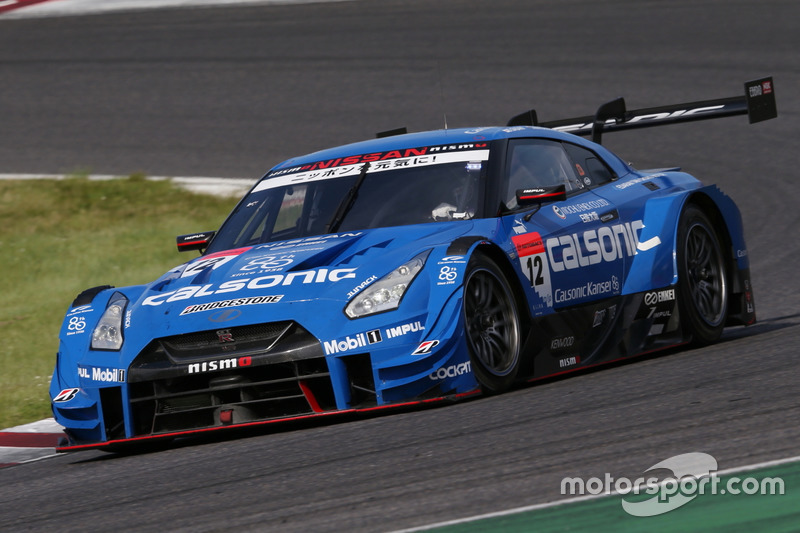 LMP2 return could be on cards in short-term

Looking to the future, Mardenborough admits he has “nothing sorted” for the near-term but hopes to make one-off appearances in races such as the Le Mans 24 Hours – where he last raced in 2015 as part of Nissan’s short-lived LMP1 project – or Spa 24 Hours this year.

“For now, it’s about getting something in place to get myself back in the shop window, because I’ve been out of the public eye for a while now, especially in Europe,” he said.

He added that a move towards LMP2 for 2022 would be logical owing to its similarity to the GT500 machinery he is used to, and as possible preparation for a future in LMDh.

“I haven’t driven the current LMP2; when I last did it was 2014 before they made the engines much more powerful [in 2017],” he said. “But downforce-wise they are pretty similar to GT500, requiring a similar style of driving, almost like a big formula car.”

Mardenborough also described his alliance with MB Partners as the “right fit” for his future, considering the success that the organisation has had with its current clientele.

“Looking at people they are working with currently and their careers, some are at a similar stage to me,” he said. “I am at a crossroads where I need some expert management to guide me in this next step to be able to fulfil my targets for my career.

“Since [joining MB] I’ve had a spring in my step; it feels like I’m working towards something. Until the middle of March, it was just a waiting game, and I’m not very good at that.” 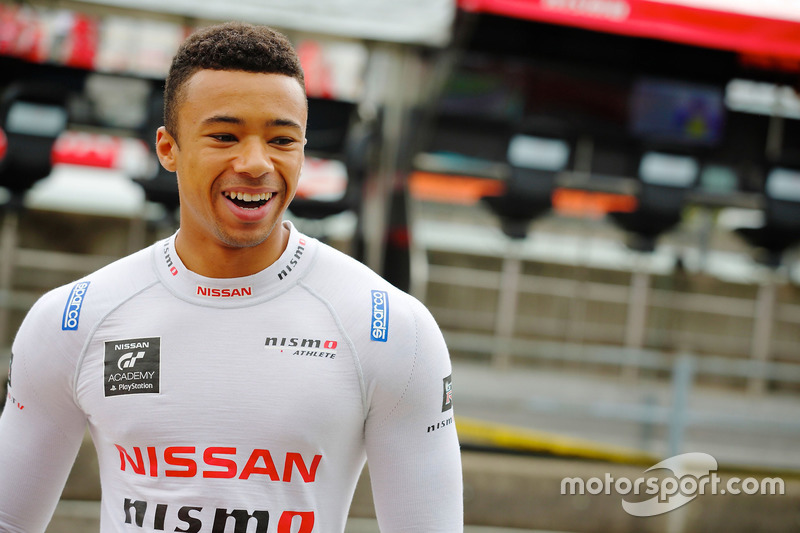