Paul Pogba has recently spoken out over his contract situation at Manchester United.

On the whole, Paul Pogba enjoyed a fairly decent 2020/21 campaign.

The Frenchman had a couple of injury issues, which saw him miss some games.

But when fit, for the most part, Pogba had been in decent form – with the midfielder having provided five assists and three goals in 26 Premier League ties.

Despite Pogba having a decent season, though, agent Mino Raiola claimed back in December that his client was unhappy at Old Trafford, and that it was ‘over’ for him at Manchester United.

This was followed by Raiola once again attempting to create speculation surrounding his client potentially joining Real Madrid.

Pogba speaks out on contract

Then, earlier this week, the subject of Pogba’s future was again brought to the fore.

ESPN claimed that Man United would seek talks with Pogba over fears he would run down his contract and leave on a free.

This, of course, comes with the Frenchman currently having just a year left to run on his contract at Old Trafford.

Pogba, for his part, has since spoken out about his contract situation.

And he claims that there have not been any concentrate offers yet, whilst adding that he currently only wants to focus on the Euros:

“I have one year of my contract left, everyone knows that. There haven’t been any concrete offers yet. We finished the season, as I said there was the Europa League final (which United lost to Villarreal on penalties), and after that we finished the holidays.

“We haven’t spoken. I am still at Man Utd, the only thought I have for the future is the Euros. I have a little more experience than before. I really want to focus on the present, and the present is the Euros today.

“All things about the club, when there are competitions like this, I avoid. That’s why I have an agent, and he takes care of all that.” 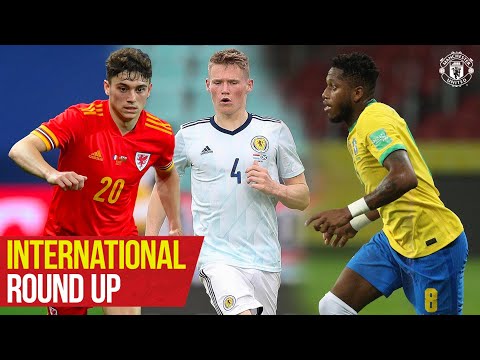 Next post Bumbuli: Why Yanga SC have changed approach to signing new players