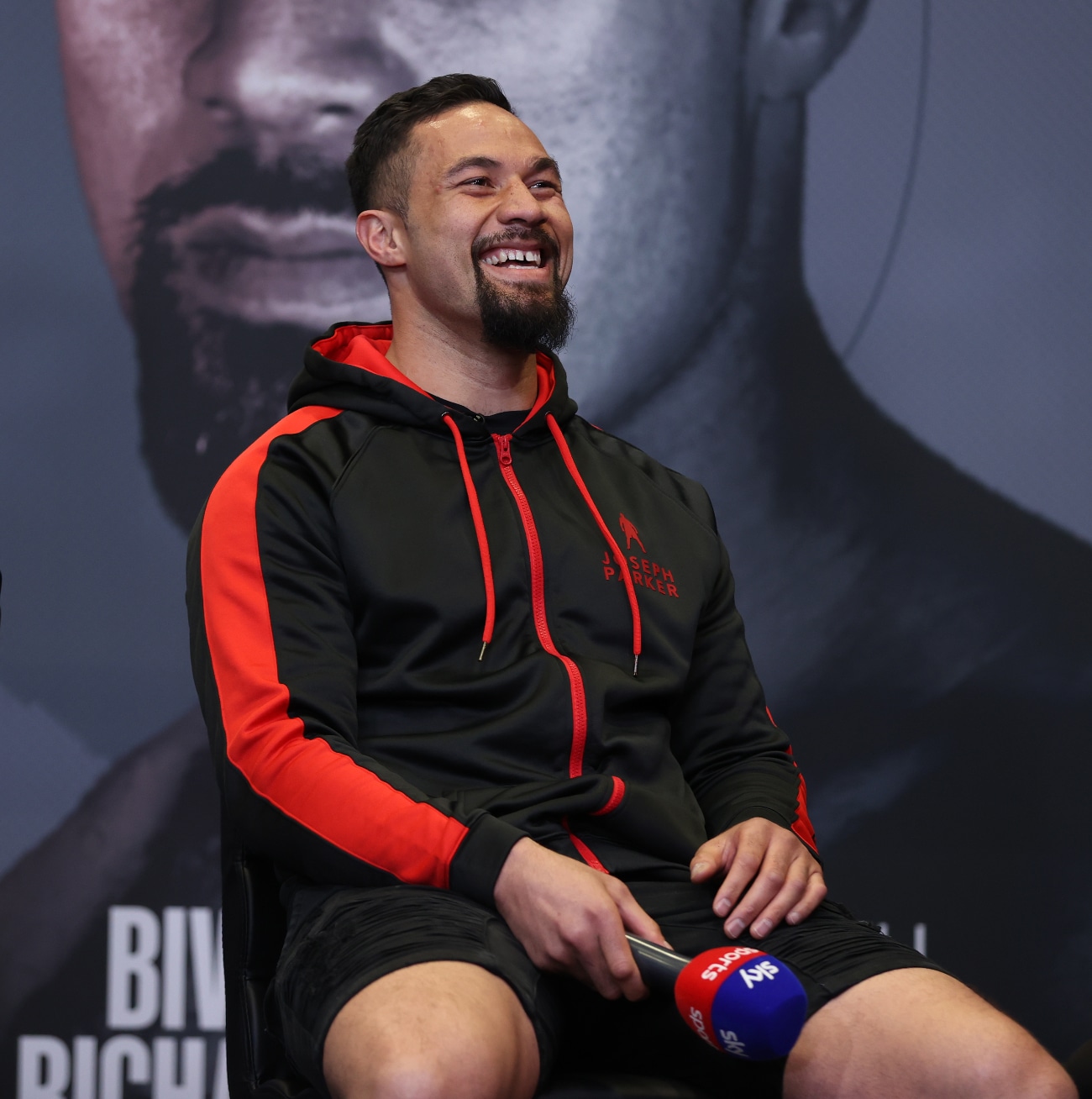 Joseph Parker hopes that a win over Derek Chisora at the AO Arena, Manchester this Saturday, May 1, live on Sky Sports Box Office in the UK and DAZN in all markets excluding the UK, Ireland, China, New Zealand, and Samoa, will kickstart his route back to the top of the Heavyweight division.

Former WBO World Champion Parker (28-2, 21 KOs) is fresh off a hard-fought 12-round decision over long-time amateur nemesis Junior Fa at Spark Arena in Auckland, New Zealand, that settled an 11-year old rivalry with his compatriot.

Ranked at No.3 with the WBO, Parker recently teamed up with former Middleweight World Champion Andy Lee. The 29-year-old knows an impressive stoppage of the teak-tough Chisora would propel him closer to his ambition of becoming a two-time World Champion.

“I’m very prepared for this fight; I’ve had a great training camp with Andy in Ireland, then we moved over to Morecambe and got some great sparring under our belt, great pad work, bag, everything,” said Parker. “I feel like with this fight, physically and mentally, I’m in a great place – probably the best I’ve been in a while.

“You will see some good changes. I’ll be sharper, with better movement and better footwork. I’ll be focused on the whole fight. If I execute the game-plan that Andy has put in place, it should be a good night for Team Parker. I expect Derek to be Derek – to apply pressure from the beginning, throwing punches and bombs.

“Two totally different styles, Junior Fa’s style was move and hug, punch now and then. With Derek, it’s no secret; he’s going to come forward and apply the pressure, throw punches everywhere. My hands are going to have to be up, down, and all around.

“I’ve been a World Champion before, and I want to be World champion again. To achieve that goal, I have to get Derek out of the way first. Then set up the other fights that are out there. We’ve done everything we can to prepare for whatever he brings.

“I think this is the perfect fight at the right time. We’re right there; get a good victory, and there are many other great fights out there to be made and to position yourself when the titles are free to fight for. This is a big card; not only the main event but the undercard fights are inspiring; I’m looking forward to Saturday.”