Shohei Ohtani strikes out five, drives in a run to lead Angels over Rockies, 6-2

Roman Reigns shifts his focus to Finn Bálor this Friday

The Raw Women’s Title gets an almost heroic makeover: July 26, 2021

Nikki A.S.H. explains the decision to change her character

After a week of big news for Jadon Sancho, it is set to conclude with a first start at the European Championships this summer as Gareth Southgate will reward the soon-to-be former Borussia Dortmund man’s patience.

Having not played a single minute of the tournament so far, despite calls from much of the fanbase, Sancho has been eagerly awaiting his moment.

It was reported that the former Manchester City youth product had agreed a deal with Manchester United to join for a fee upwards of £70 million.

Both Borussia Dortmund and Manchester United have been in persistent talks for the better part of two summers trying to agree a transfer.

Sancho has continued to play despite lots of talk surrounding his future and his performances have not diminished despite a couple of injury problems.

The hope will now be that he can translate the focus from a possible move into a strong performance on the international stage.

As reported by a number of sources, Southgate plans to draft in Sancho and it is in part forced with Bukayo Saka having suffered a knock in training.

“We’ve just got to check on Bukayo, who had a slight knock today,” said Southgate ahead of the game. “Other than that everybody is available.”

Furthermore, Kalvin Phillips, Declan Rice, Harry Maguire and Phil Foden are just one yellow card away from suspension from the semi-final. All yellow cards will be wiped after this round.

Yet the only man not expected to play from the group is Foden.

Sancho could therefore play on the opposite flank to England’s man of the tournament Raheem Sterling. Should Sancho perform well, he could book himself a place in the semi-final team should they progress. 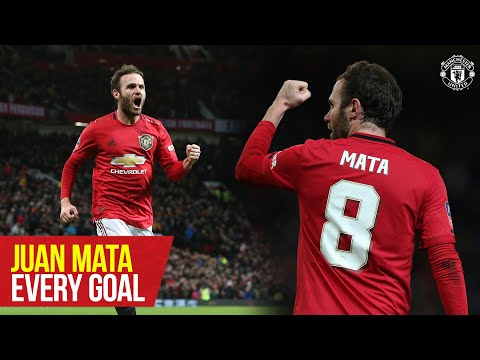 As Juan Mata agrees a new one year deal to stay at Manchester United,… 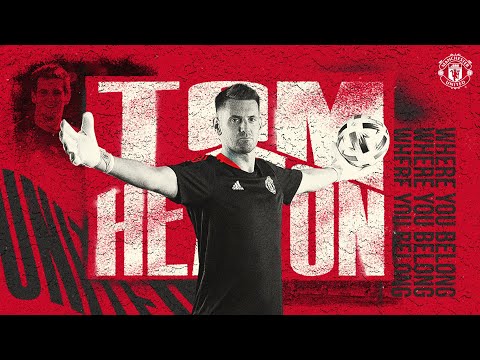 Manchester United are delighted to welcome goalkeeper Tom Heaton back to the club, after…

The 24-year-old Kenyan forward was unveiled by the Shrimps on a two-year contract ahead of the new season Kenyan international...

The former Red Devils defender believes a World Cup winner can succeed at Old Trafford, but admits that he needs...

Both teams can qualify for the last eight of the Olympics, after picking up one win apiece so far The...

Amakhosi have added a goalkeeper to their list of seven new signings so far, and that has increased speculation Former...

The Ivorian forward is helping kids in South London develop their football skills during this summer vacation Crystal Palace star...