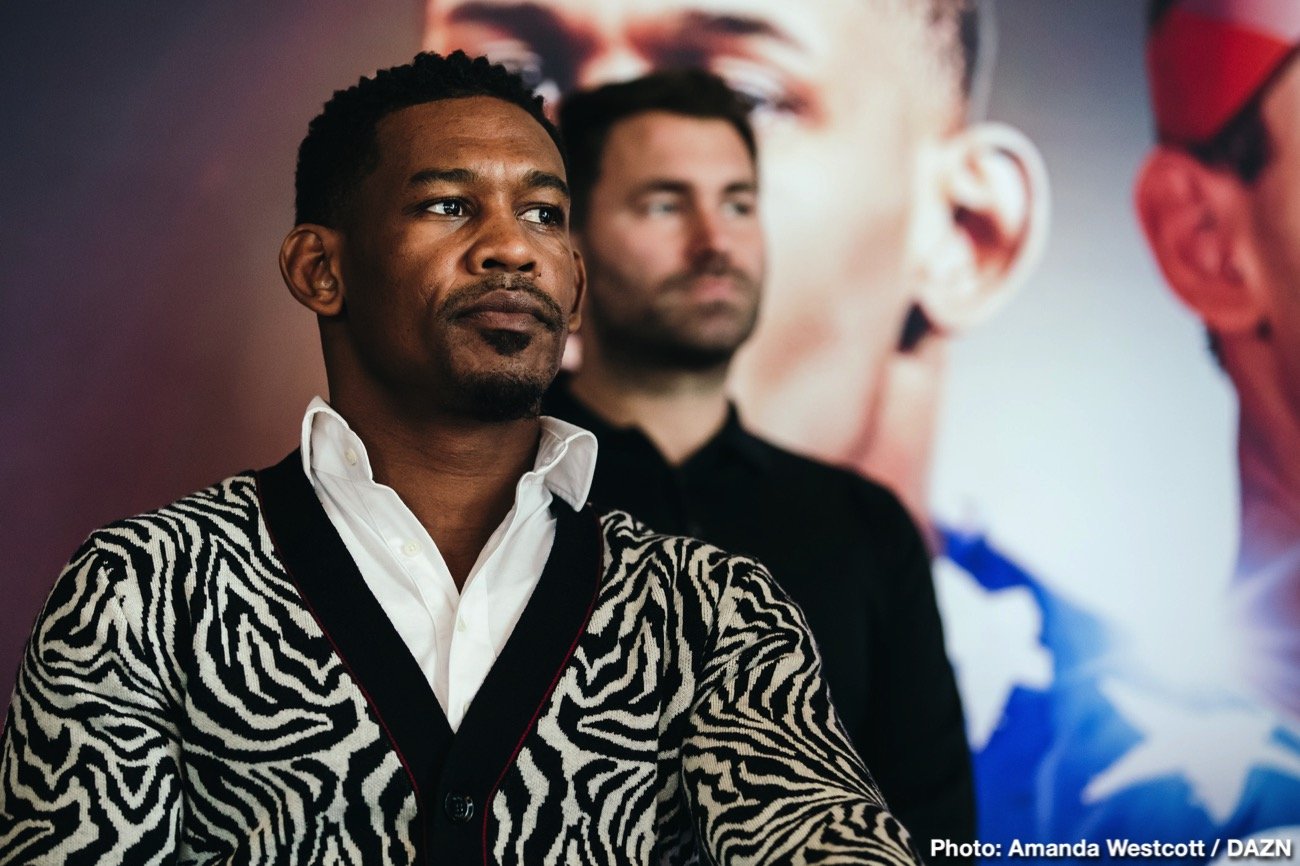 Former Middleweight Champion Daniel Jacobs tells the Last Stand Podcast with Brian Custer he is ready to step back into the ring. The former champ also talks about mending his relationship with trainer Andre Rozier and the big break-up with Angela Simmons. During this interview, find out who tops Jacobs hit list and when we can expect him to back in the ring.

“Anything is possible, we’re just working on our relationship, we trained one time which is cool, just to be back in that good company I love it. That spark has been something I’ve been missing and I’m just looking forward to building on that.”

“Your personal life affects anything that you do from your work to your everyday life. Sometimes things don’t go to your liking, it’s life….Regardless of my personal life, I think the thrill for boxing was lost and I’ve finally gotten that thrill that I’ve been seeking and I’m looking forward to seeing what it looks like in the near future.”

“That’s one of the fights that I want as far as my legacy fights. I do see that as a big fight, and its been brewing for a long time so I don’t see why it can’t happen.”

“It would be solidified if I was to become a 2-division belt holder. I think it would also be solidified if I fight the key names (Charlo, GGG rematch) and look spectacular, or have an Arturo Gatti/Mikey Ward type fight. I’m down for all of that!”