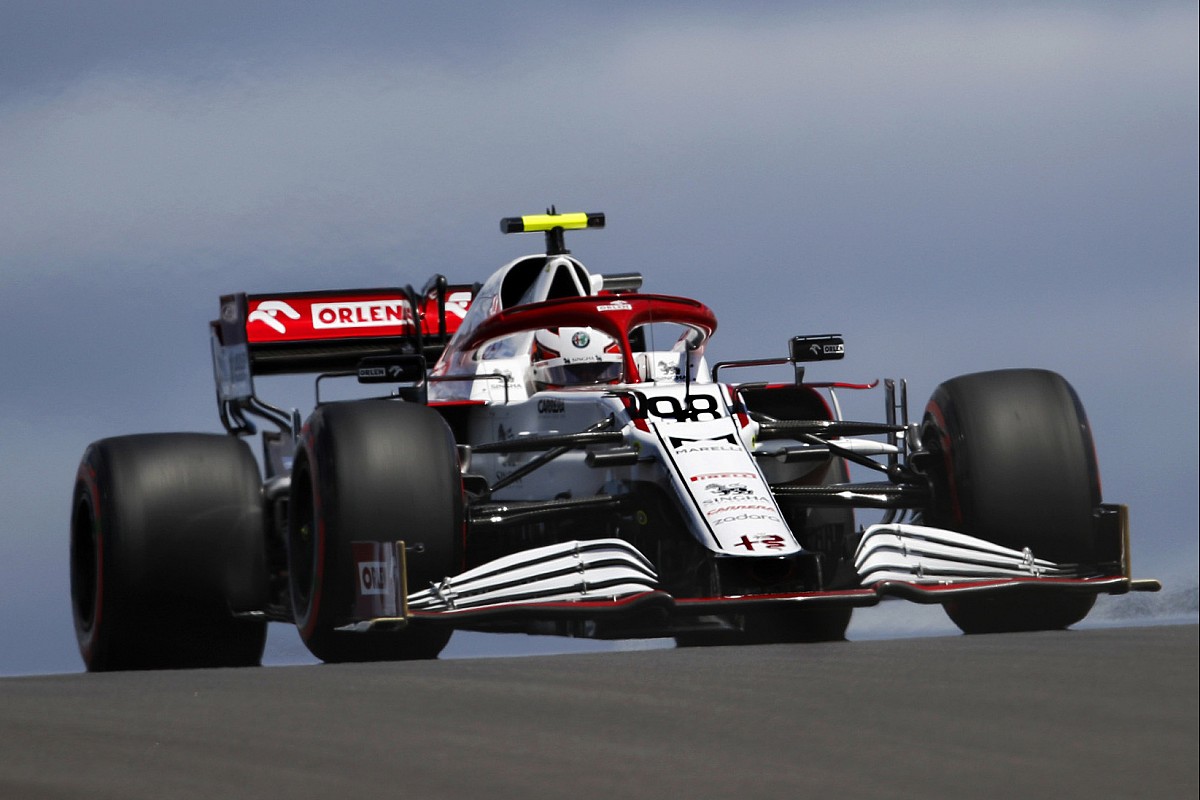 Ferrari youngster and 2020 F2 runner-up Ilott made his grand prix weekend debut on Friday at Portimao, deputising for Antonio Giovinazzi at Alfa Romeo.

The appearance came as part of Ilott’s new role as Alfa Romeo’s second reserve driver, being on standby for the team when first back-up Robert Kubica is unavailable.

Alfa Romeo chief Vasseur revealed following the running that Ilott’s next practice outing was scheduled for the French Grand Prix at Paul Ricard in June.

“We have a good relationship with Callum,” Vasseur said.

“He’s confident with the team, the relationship is good. He was quite relaxed in the car. I really appreciate the session.

“It was the first one, he will probably drive also the car in FP1 [again], the next one will be France, it will be probably much easier for him.

“You know that we want to do a couple of FP1s during the season. I didn’t pay too much attention to the first one. It was like a warm-up.

“The next couple of FP1s will be on tracks that also he knows much more. We won’t burn the first two or three laps of the session to test the track, and it will be much easier.

“But honestly, it went very well this morning.”

Asked to clarify how many he meant by “couple”, Vasseur joked that he meant “between two and eight”, saying Ilott’s next appearance would be in France and “then we will see”.

Alfa Romeo has typically served as a proving ground for Ferrari young drivers in the past. The team handed practice outings to Charles Leclerc in 2017 and Antonio Giovinazzi in 2018, preparing both before they stepped up to full-time race seats the following year.

But Vasseur felt Ilott faced a more difficult task than Leclerc or Giovinazzi with his practice efforts given that sessions had been shortened by 30 minutes.

“It’s even more difficult than it was in the past,” Vasseur said.

“If you remember in the past, we did the same exercise with Charles in 2017. Even with Antonio in ’18, it was always very challenging for them. Now this season, it’s even more difficult, because you have only one hour.

“Before the session, everybody thought OK, you have no mistakes, no pressure, you can take it not easy, but do your job.

“But then at the end, everybody is focused on the lap time, they know perfectly the situation.