That’s why you do it. Titles are such an easy concept in wrestling and that is why you keep seeing them used over and over. WWE certainly uses them as much as, if not more than, any other promotion in the world and it makes sense to have them around. A title change can make things feel that much more important and that was the case during WWE’s most recent pay per view.

Sunday at WWE’s WrestleMania Backlash, Rey Mysterio and Dominik Mysterio defeated Dolph Ziggler and John Morrison to become the new SmackDown Tag Team Champions. Rey began the match on his own due to Dominik being attacked earlier in the night, though Dominik did join in later and scored the winning pin. This was Dominik’s first title in WWE and Rey’s fifth Tag Team Title reign in the company. It also marks the first time that a father and son have become Tag Team Champions in WWE.

That really is history. Check out how the match went: 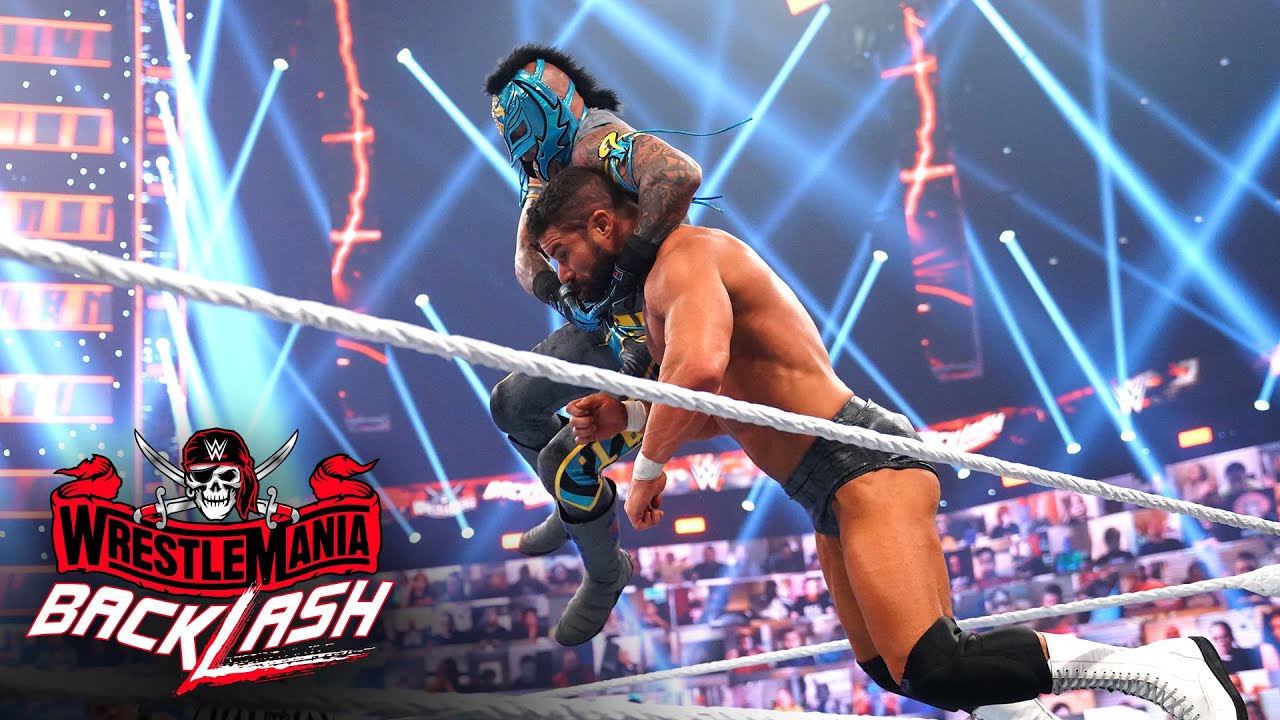 Opinion: This is the kind of title change that needed to take place, as Roode and Ziggler had barely done anything with the championships over having the titles for about four months. The Mysterios might not be everyone’s cup of tea as champions, but at least they had a good match and the result went as it should have gone. Granted it seems that they are just waiting around to lose the titles to the Usos, but at least this worked out rather well.

What did you think of the title change? How will the new reign go? Let us know in the comments below.