The tie-up primarily concerns the development of Hamilton’s Project 44 business.

Recent ventures include the launch of The Hamilton Commission – created to improve representation of black people in UK motorsport – and establishing the X44 team which competes in the Extreme E all-electric off-road racing championship.

Thow will work alongside Hamilton to build Project 44 in support of his racing career, philanthropy, entrepreneurship, and entertainment pursuits while the Mercedes grand prix driver focuses on his Formula 1 career.

A source close to P44 said: “Lewis is committed to and focused on his racing career for a number of years ahead but through this partnership, is able to build and grow his business for the longer term.”

Canadian born and New York-based, Thow is the founder and chief executive officer of Copper – an investment and talent advisory firm that specialises in entertainment, media, fashion, sports, technology, and philanthropy. 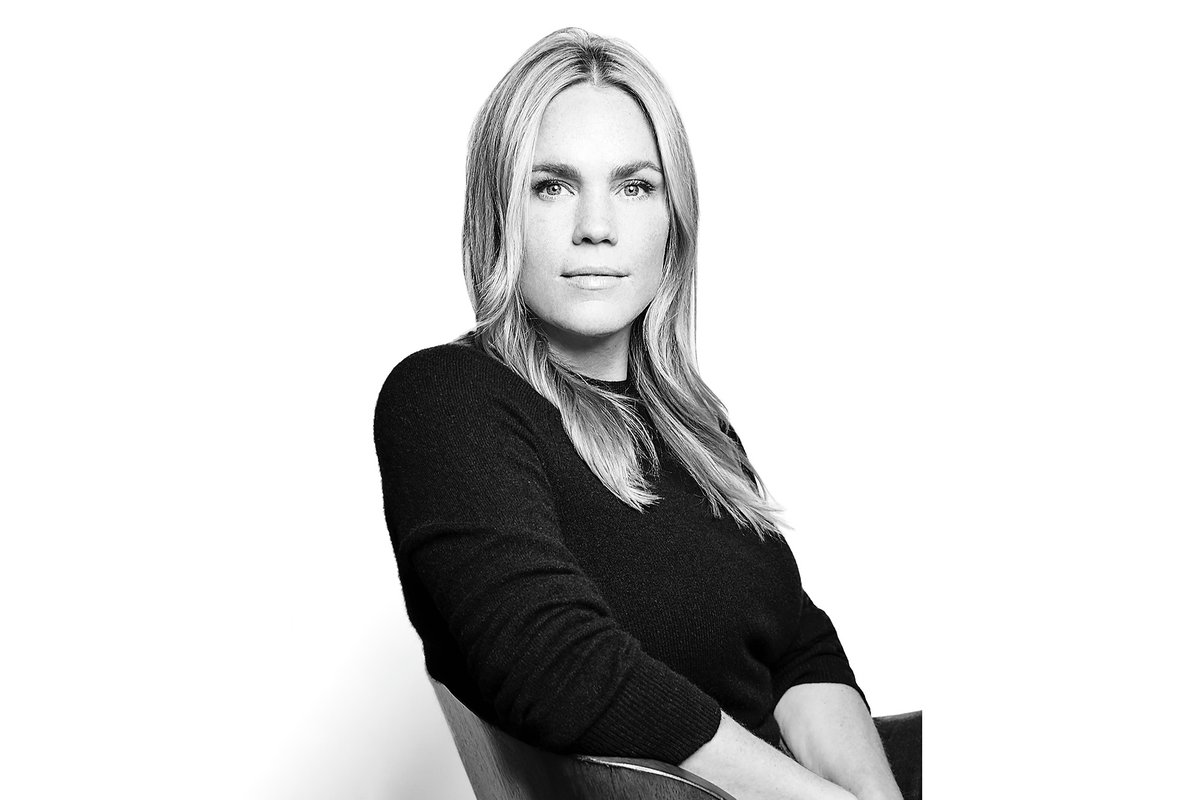 Prior to Copper, Thow was instrumental in building SB Projects as its executive vice president.

Thow also helped launch the One Love Manchester benefit concert – led by Grande in response to the 2017 bombing of Manchester Arena – that raised in excess of £17 million for the British Red Cross.

She was recognised for her work in leading Bieber’s Give Back Philippines campaign that raised relief funds following Typhoon Haiyan.

This change to the structure of Project 44 follows Hamilton and long-time friend and 1993 British Formula 3 champion Marc Hynes deciding on an amicable split ahead of the 2021 F1 season.