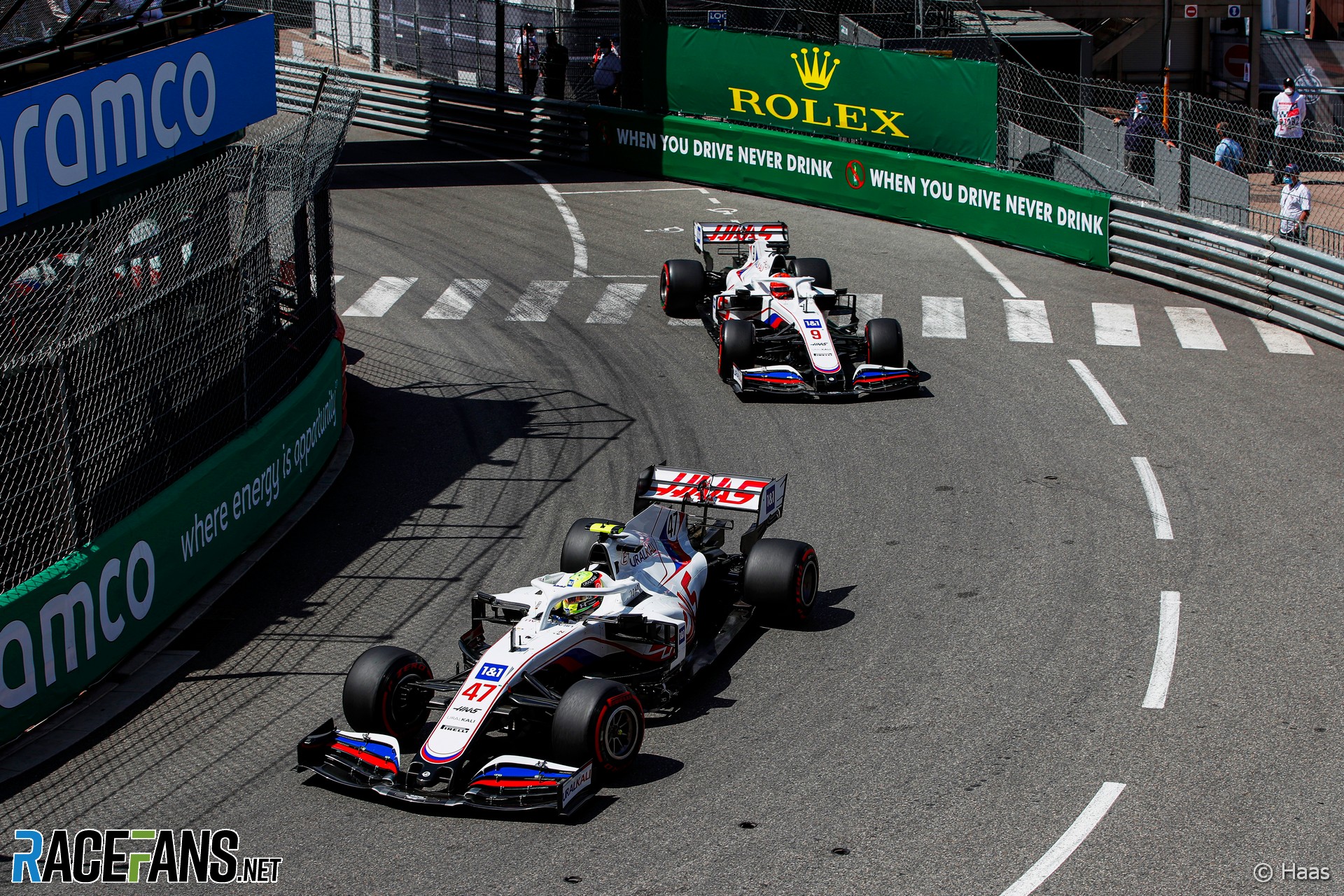 In the round-up: Haas team principal Guenther Steiner says his rookie drivers “thought they know it all” when they arrived in F1.

Mick Schumacher and Nikita Mazepin are beginning to appreciate how much they still had to learn when they made their F1 debuts, says Steiner.

“There’s always room for improvement in all of us, I think,” he said. “They are improving and as I always said in the beginning of the year, at some stage, they will actually realise how little did they know when they started F1 in Bahrain this year. I don’t know when that is coming, but there is normally a moment when you get to it, when you’re learning it, when you’re young.

“For sure in Bahrain, they thought they know it all, and then 10 races later they’ll say ‘wow, how little did I know?’. And the bigger the surprise, that means the more you learned in the 10 races. You just realise how different it is than you thought it would be.”

The pair have “made good progress” in the six races since their debuts, said Steiner. “There is always room to improve and I think we have got still a way to go. Both have got a little bit of a disadvantage that they have nobody experienced to judge against. It maybe makes the learning tougher but you learn more.”

Red Bull can’t afford to relent in the development fight with Mercedes if it is to win this year’s championship, says Max Verstappen.

A Formula 1 spokesperson told RaceFans that Brazil’s round of the world championship, officially titled the Sao Paolo Grand Prix, will not be postponed by a weekend, contrary to remarks made by FIA Karting Commission president Felipe Massa in an interview published elsewhere yesterday.

I wasn’t impressed with this decision. Expecting a driver to back out of a legitimate passing opportunity is unrealistic. Ticktum did nothing wrong here – he didn’t brake too late, he didn’t lose control. Bad call.https://t.co/y9UtkSQlq0#F2

Previous post Perez impressed by Albon’s openness since replacing him

The powerhouse squad is on the lookout for a new star pilot as seven-time Supercars champion Whincup prepares to step...