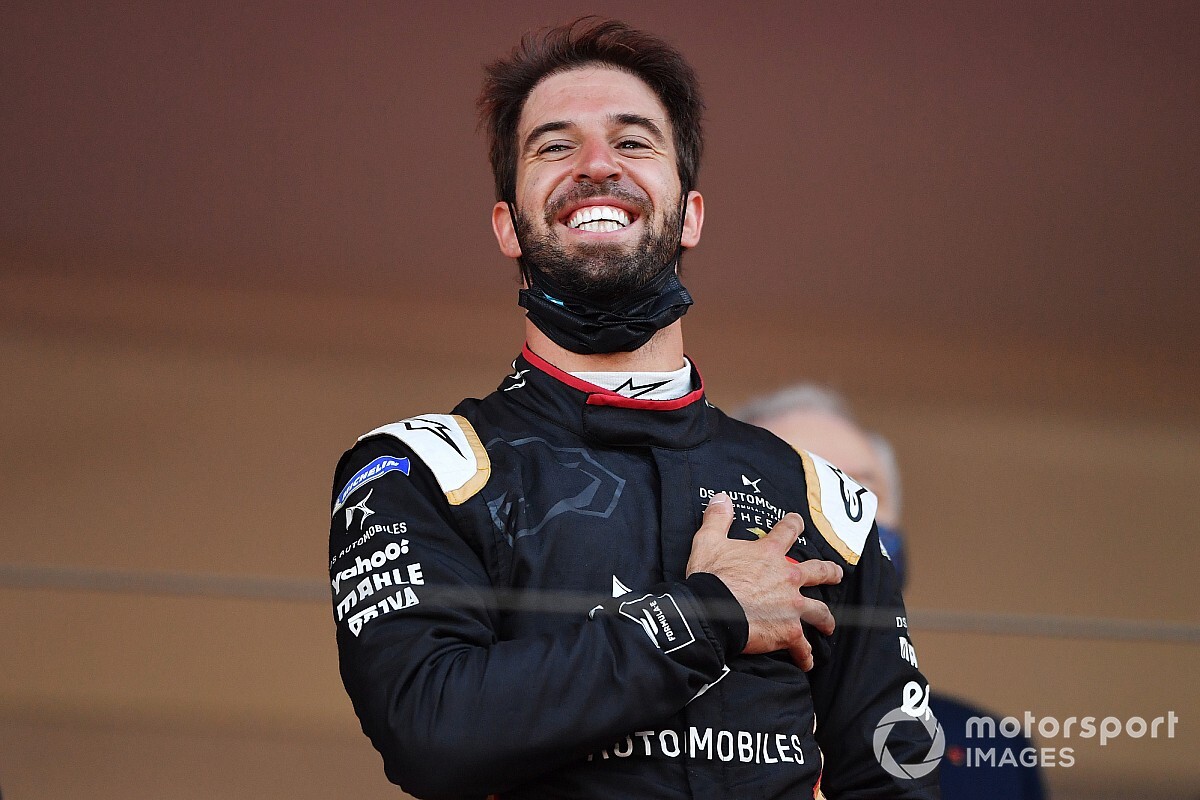 The Eurofarma Team reported that Mauricio is feeling fine, “with only mild symptoms” of the virus that has swept the world. In his place the team has selected da Costa, who won the recent Monaco E-Prix for DS Techeetah. He is scheduled to arrive in Sao Paulo on Thursday, ahead of this weekend’s round at the Brazilian Grand Prix venue.

“For me, it is an honour and a responsibility to represent Ricardo Mauricio and the Eurofarma Team at this round,” said da Costa. “I know we are going to race against the clock [to be prepared for this weekend’s races] and the car is different from the ones I have already driven in the series, but we will do a very focused job.”

This will be da Costa’s fifth participation in the Stock Car Pro Series. In 2018, he was one of the guest stars in the Corrida do Milhao (Million Race) and finished third. Da Costa also was in the ‘Doubles Race’ endurance events in 2015, 2016 and 2017.

“Everyone knows about my love for Brazil and for this series, so I am very happy to be back,” he added. “I don’t like the reason, but that does not make this moment any less special. Ricardo is one of the monsters of Brazilian motorsport and is entrusting me with this mission, and I will do my best to represent him.”

Da Costa will race against some of Brazil’s most famous racers, including his old Formula E rival Felipe Massa and another multiple Grand Prix winner for Ferrari, Rubens Barrichello. Nelson Piquet Jr and Tony Kanaan also feature in a championship that is led by two-time Le Mans class winner – and another three-times series champion – Daniel Serra.

Free practice sessions of the second round of the 2021 Stock Car Pro Series will take place this Saturday, starting at 7am (ET). Qualifying will be at 2:20 pm (ET) and the first race on Sunday at 10:15 am (ET). The races will be broadcast live on Motorsport.tv.