Everton boss Carlo Ancelotti has, on Friday, provided fitness updates on a key pair of members of his squad.

Ancelotti and co. are set to return to action on Sunday night.

The Toffees will welcome Sheffield United to Goodison Park, for a Premier League showdown.

The visitors, of course, have little more than pride to play for on Merseyside, having long seen their relegation back to the Championship confirmed.

For Everton, though, the clash marks a vital one.

Everton’s English striker Dominic Calvert-Lewin celebrates scoring his team’s first goal during the English Premier League football match between West Ham United and Everton at The London Stadium, in east London on May 9, 2021.  (Photo by JUSTIN SETTERFIELD/POOL/AFP via Getty Images)

The Blues remain in the thick of the battle for European football in the English top-flight, sitting 8th as things stand, locked on points with Tottenham above them.

Ancelotti’s men are no doubt aware, though, that if results go their way over the coming days, they could finish out the weekend back in the top-6, at the expense of West Ham.

In turn, the Everton boss will no doubt be keen to have as many of his key performers fit and available for selection as possible on Sunday evening.

And, as confirmed a short time ago, one such performer is indeed set to return to the fray at Goodison in 48 hours’ time.

Speaking in a press conference this afternoon, Carlo Ancelotti was asked for an update on the fitness of his squad.

And, in a major boost for the Toffees faithful, the Italian went on to confirm that James Rodriguez, on the back of a spell on the sidelines with a calf problem, is in line to return.

Fellow countryman Yerry Mina, on the other hand, after being forced to limp out of Everton’s meeting with West Ham last weekend, remains unavailable for selection:

💪 | James Rodriguez is set to be fit and available for #EVESHU!

Meanwhile, Yerry Mina will miss out as he continues to recover from a minor adductor problem.#EFC 🔵 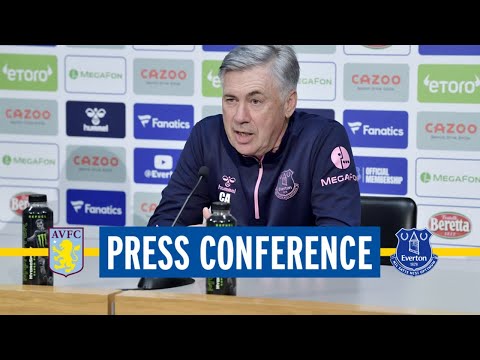 Everton head to Aston Villa on Thursday, but who will be fit for the… 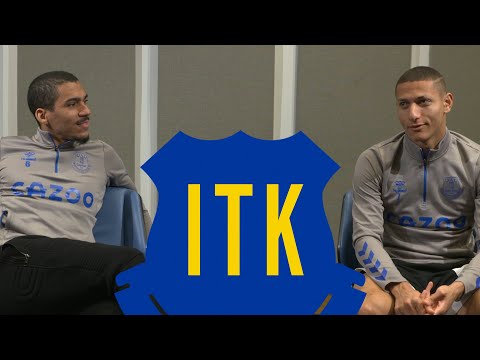 Who’s most ‘In The Know’ out of Allan and Richarlison? Can they name the…