Michael “Mick” Conlan’s junior featherweight debut was a little tougher than expected, but the Belfast native pulled through. Conlan edged Ionut Baluta by majority decision (114-114, 115-114, and 117-112) to win the WBO International junior featherweight belt Friday in London, formally announcing his intentions as a world title challenger at 122 pounds.

Conlan’s junior featherweight coronation was almost spoiled, as Baluta closed the fight strong in the final three rounds. Conlan’s early lead proved too much for the Romanian-born contender to overcome.

Baluta (14-3, 3 KOs), whose awkward attack was difficult to decipher, entered the bout coming off upset victories over a pair of Conan’s Irish countrymen, TJ Doheny and Davey Oliver Joyce.

Conlan (15-0, 8 KOs), who is the WBO No. 1 junior featherweight contender, can now look toward a title shot shortly. Whether the title shot is next or a couple of bouts down the line remains to be seen.

Conlan said, “Baluta is a tough character, tougher than I thought. And he showed it in his last two performances. He’s as game as they come. But he was missing tons of punches, so I wasn’t really worried. But when {the first scorecard read} was a draw, I was like, ‘What’s going on here?’

“It was a good fight, good preparation for what’s to come.

“I’ll stay active. I’ll fight in August anyway, and I’ll get straight back in the gym.” 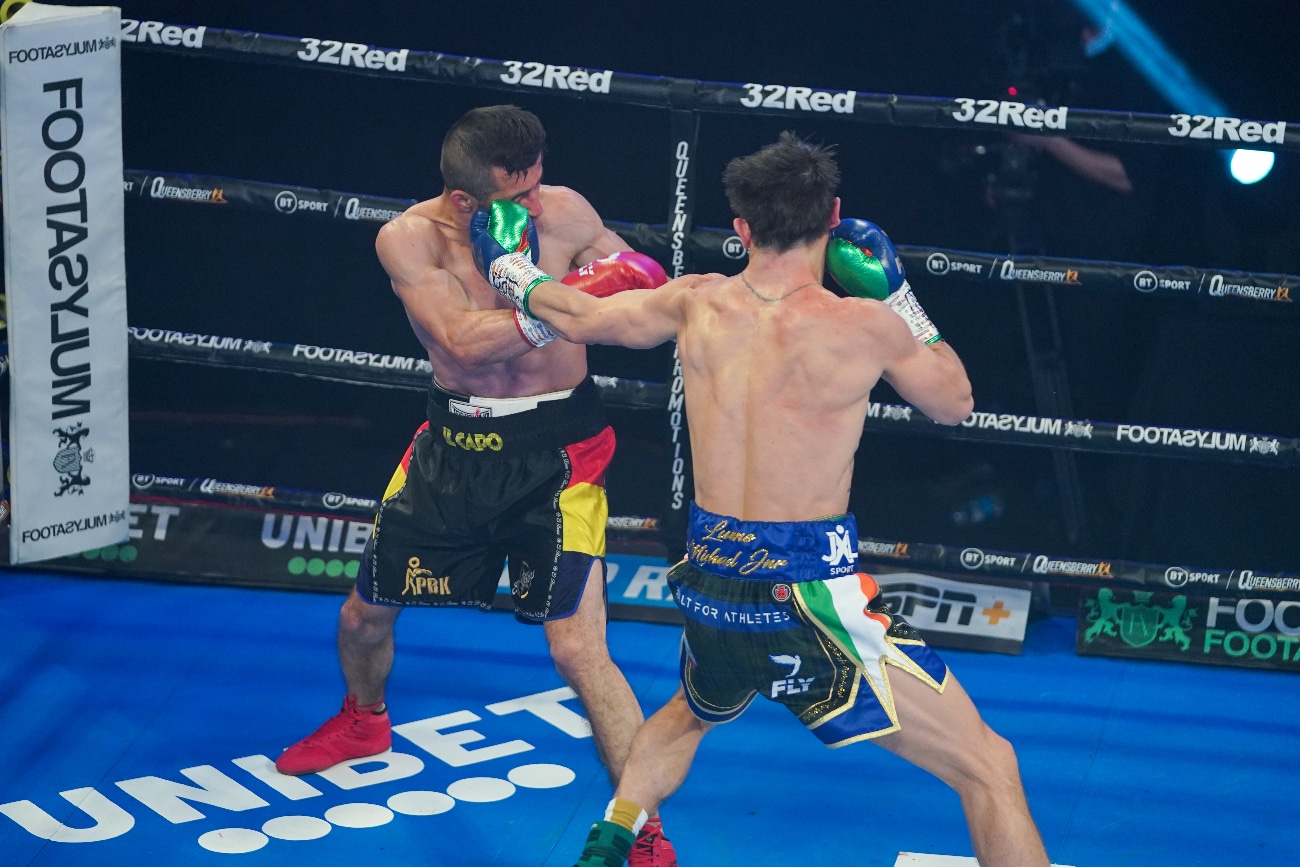 This is a huge victory for Sunny Edwards to beat an accomplished champion like Mthalane, as many boxing fans believed going into the contest that Sunny was over-matched in this fight.

Mthalane has cruised through 13 years without having been beaten before tonight. The 38-year-old Mthalane lost to Nonito Donaire way back in 2008.

Where the real hard part comes in is for Edwards to hold onto his newly won International Boxing Federation strap. 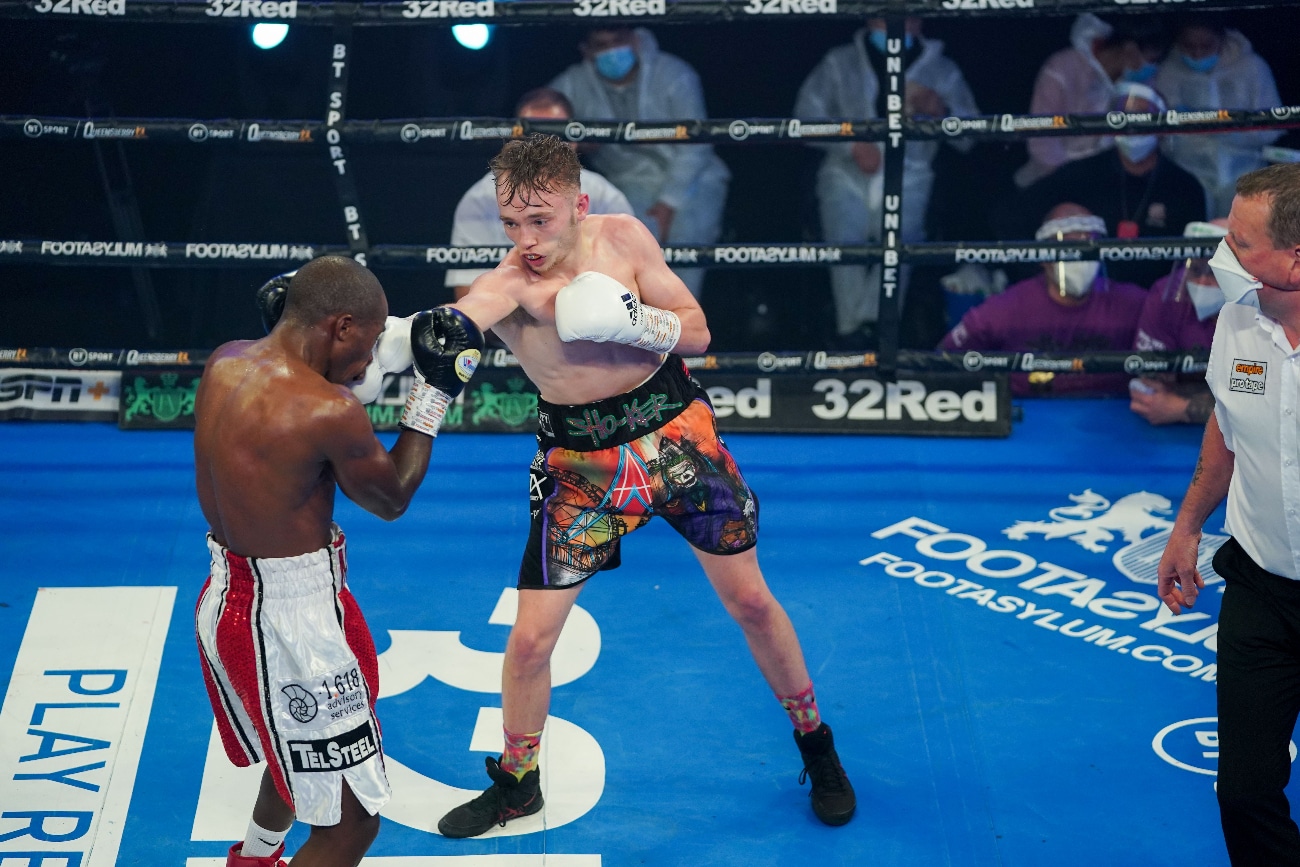 It’s one thing for Edwards to defeat an old lion in 38-year-old Mthalane, who was basically on his last leg at his age, but it’s doing to be a different story to try and beat someone like Jay Harris, Angel Acosta, Christofer Rosales, McWilliams Arroyo or Julio Cesar Martinez.

May 17, 2021 sportsgamingwire
By Jim Maltzman: Deontay Wilder has won his arbitration case for his contractual trilogy...