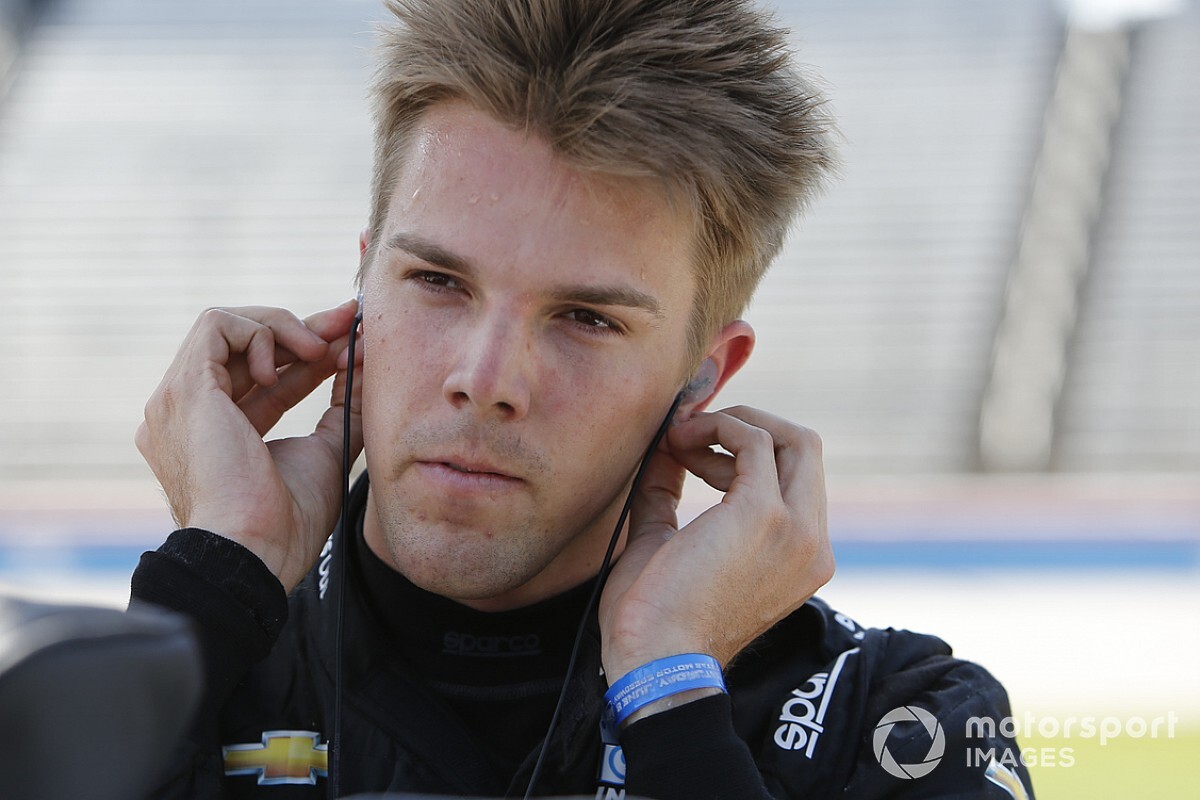 Jarett Andretti will pilot the #36 Gallant Ligier JS P 320 in IMSA’s main championship for the remainder of 2021 and for next week’s third round at Mid-Ohio SportsCar Course, he will be joined by Askew.

Askew won the 2019 Indy Lights championship driving for Andretti Autosport, graduated to IndyCar with the Arrow McLaren SP team – for whom he scored a podium finish at Iowa – and this year won the LMP3 class in the Rolex 24 Hours at Daytona driving for Riley Motorsports.

Chairman & CEO of Andretti Autosport, Michael Andretti, said: “We’re really proud of what Jarett and our LMP3 team has accomplished so far in the Prototype Challenge, and are looking forward to this next step into full WeatherTech Sportscar competition.

“Continued sportscar growth has always been on the radar for us at Andretti Autosport and this helps to set things in the right direction. I think Jarett and Oliver will make a great pairing for Mid-Ohio for our first official outing.”

Jarett, son of the late John Andretti and co-founder of Andretti Motorsports – under which banner the LMP3 team races – declared: “This is an exciting time for our team and partners. From the start of the season our goal was always to compete in the WeatherTech races and we are excited to make the switch now and are excited to get started at Mid Ohio with Oliver.”