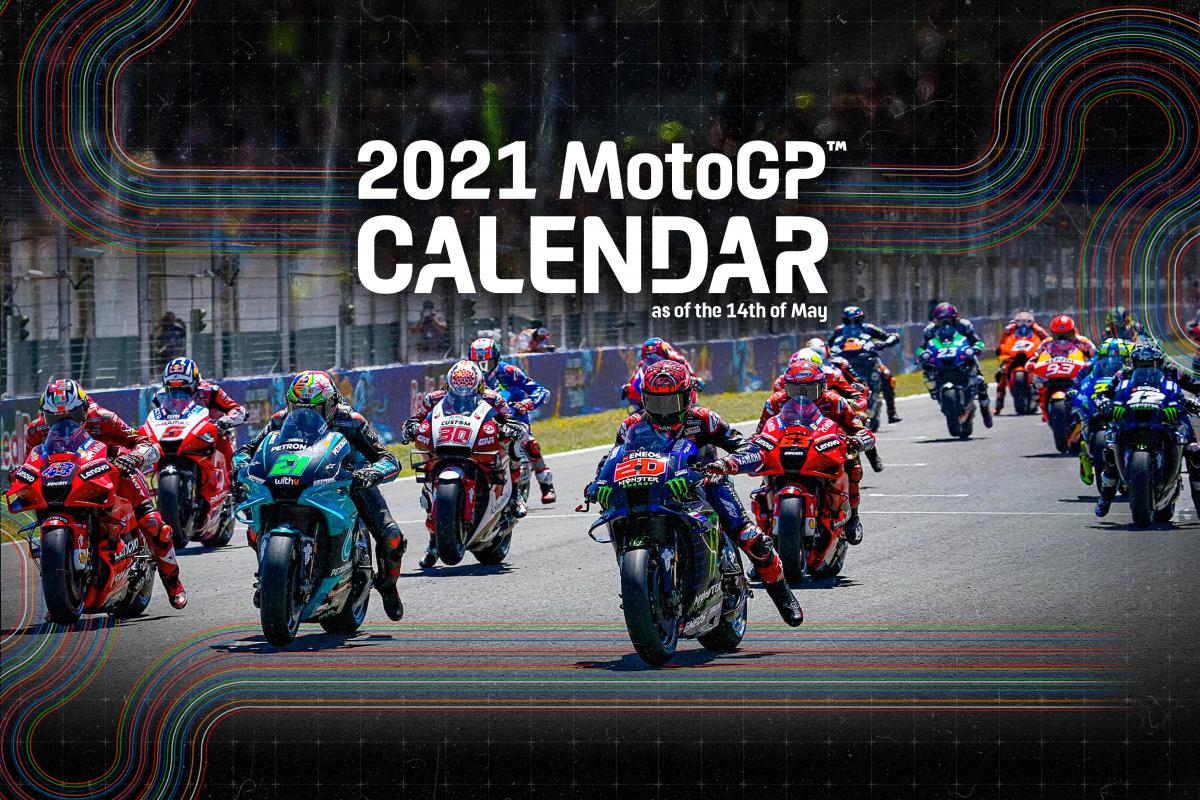 Therefore, following upcoming races in Italy, Catalunya, Germany and Netherlands, the premier class paddock will begin their summer break two weeks earlier than originally scheduled. However, MotoGP™ will return to action a week earlier now with a double-header in Austria, before then travelling to Great Britain, Aragon and San Marino, Then, it will be time for the flyaway races in October – starting with Japan and ending with Malaysia, with Valencia then hosting the season finale from the 12th to the 14th of November.