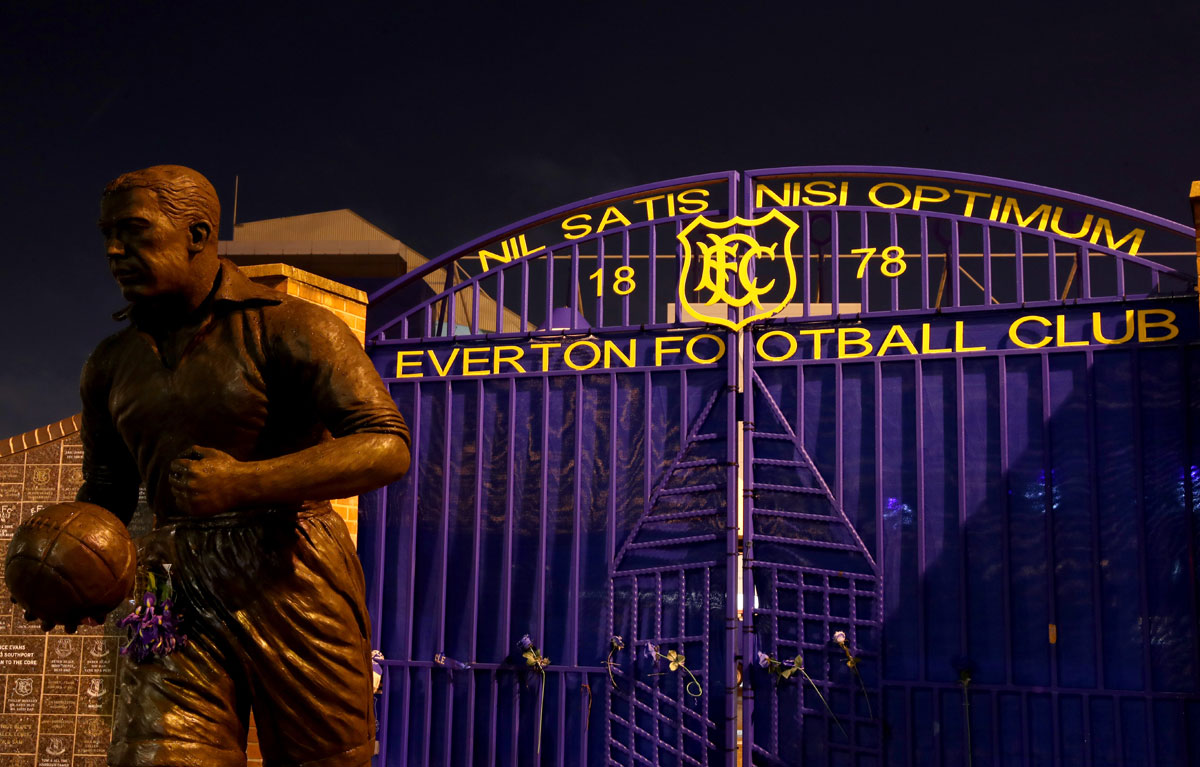 The Premier League said on Tuesday that 18 individuals tested positive for COVID-19, the highest number of cases in a week this season, in the latest round of tests, with Sheffield United reporting a number of fresh cases in their camp.

Since the new season kicked off, 131 individuals in the English top flight have tested positive for the novel coronavirus in 17 rounds of testing.

The league conducted tests on 1,479 players and staff between Dec. 21-27 but did not name the people who tested positive or their clubs but said they will self-isolate for 10 days.

Sheffield United, who are due to visit Burnley later on Tuesday, said the individuals who tested positive have entered into a period of self-isolation, in line with Premier League and government guidelines.

City’s training ground was also closed as a precaution and their next game at Chelsea on Sunday is in doubt, with Chelsea boss Frank Lampard saying the match will not go ahead if it is unsafe for both teams.

The postponement was the second this season after an outbreak at Newcastle United forced the league to call off their match at Aston Villa earlier this month.

Arsenal also said their Brazilian defender Gabriel had tested positive for COVID-19 and would not be available for their next two matches.

The United Kingdom has recorded more than 2.3 million confirmed COVID-19 cases and more than 71,000 deaths. Countries across the globe shut their borders to Britain last week due to fears about a highly infectious new coronavirus strain.